Being experienced year end accountants, a frequently occurring issue we see with our clients is where they go from paying one self assessment tax amount in January each year, to one in January and one in July – with a huge payment in the first January to kick it all off.

This happens when someone is expected by HMRC to make what’s known as payments on account. This is where instead of paying your whole bill by the end of January, some 10 months after the tax year ended, they have to pay three payments instead. One being at the end of January, two months before the end of the tax year, the second being at the end of July, four months after the tax year end and usually a third payment (known as a balancing payment) in the following January.  The balancing payment is the difference between the estimated tax due and the payments on account made in January and July. 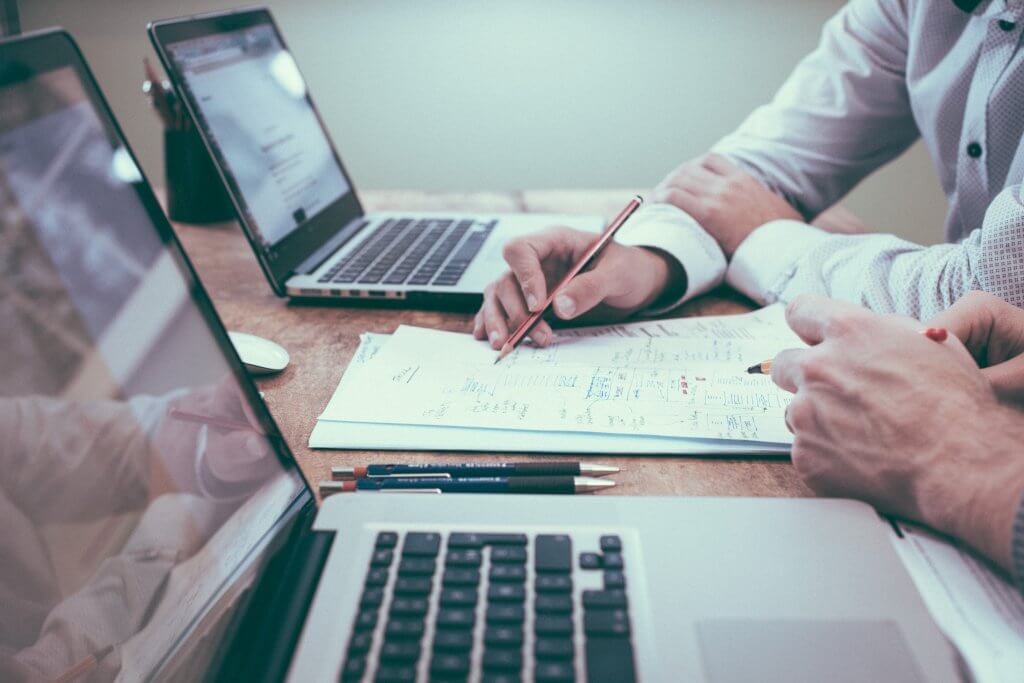 Taxpayers are expected to make payments on account when their tax amount due is over £1,000. So if someone who usually pays around, say £970 every January, has a slight increase in their income and brings their tax bill to £1,010, they will go on to payments on account. This means that for the 20-21 tax year (ending on 5 April 2021), ordinarily their £970 tax would be due by 31 January 2022.

This means that the first year going in to payments on account will be a shock to the tax payer’s cashflow as they’re effectively making two years’ payments in the space of one year.

With the above two examples (£970 bill followed by a £1,010 bill), the following year it all tidies up. If the tax bill stays at around £1,010 each year going forward, the payments will be £505 every January and July.  Many small businesses we work with like this regime (once the first year is out of the way!) as it reduces the burden on cash in January each year. 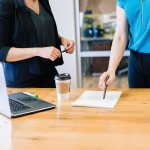