This week MNE linked up with the Leicester Tigers – a team I’ve been following for a few years now.  We decided to sponsor a player – in an effort to do some advertising that had a little more substance than just designing an advert and submitting it for the same 12 months.

So – we’re proud to sponsor Ben White, who’s in the Academy and we expect to be getting some good game time soon.  He played a brilliant part at the end of the Tigers vs Harlequins fixture early in the season and got a lot of attention from many of the fans around us in the stand.
So – hopefully Ben will continue on his path to success – and could be the next Tigers international scrum half!
Have a look at Ben’s bio here: Ben White
0
SHARES
ShareTweet
Recent Posts
Social
2018 © MNE Accounting 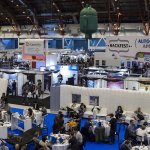 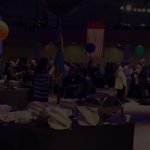