What Happened To Our Business Negotiation Skills? 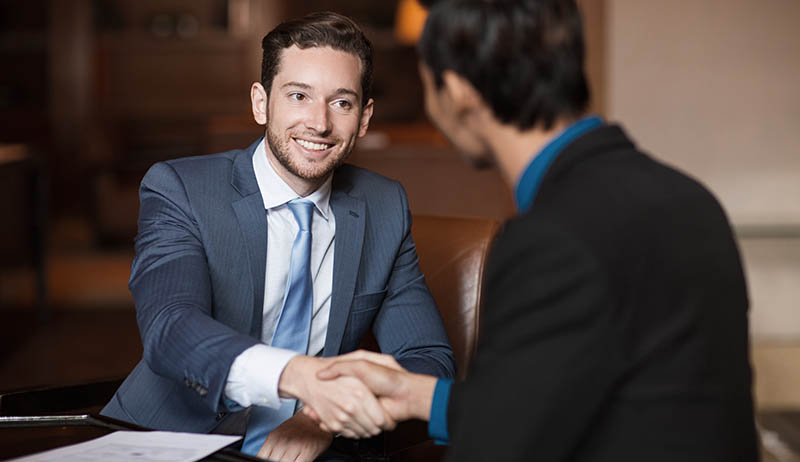 Our dealmaking skills can make or break negotiations

I was having a conversation with a manufacturing client earlier this week about a buyer who was desperate to negotiate, seemingly for the sake of paying less. To my mind, a negotiation is a discussion to reduce the cost of a deal, considering other factors. For example, receiving a discount because of a commitment to a longer contract length – the buyer pays less, the seller gets security. Win, win, sort of.

Too often when acting as Financial Director for clients, I see really poor negotiations from buyers. “Knock 50% off and I’ll pay your invoice” or “ship the first bit for free and we’ll buy more” as two examples.

For me, this isn’t only poor negotiating but it’s also just bad manners – if a buyer were to think where that money’s going, i.e. their 50% discount means that the product they’re buying might now make such a small margin that the business makes no profit – which means no investment in plant, no additional staff perks, no marketing. All through the business, there’s a shortage of anything to provide growth.

A great deal used to work both ways

In my 15 years since leaving school, I’ve noticed a shift in how and why negotiations happen. In the “olden days” (2002…) it was a much more gentlemanly process – discounting and other negotiated benefits came as a by-product of a good deal-making process.

Where a buyer ordered in large quantities or committed to favourable terms for the seller, the seller recognised it, almost automatically. Similarly, where a seller was good to a buyer, a buyer would be loyal and decent – the relationship would flourish. Where there was a bad apple in a relationship, the bad apple would be a lonely one looking for a new business to be unreasonable with.

How business deals are negotiated in 2017

These days, it appears to be a race to the bottom in not just money but trimming everything possible out of a deal to make it more attractive than a competitor. Weaker, newer, less ballsy or simply more “decent” sellers get trampled on by their customers and pricing-wise, it’s a race to the bottom or business doesn’t get done.

I think in the cut-throat world of business where it’s Tesco buying from Johnson & Johnson for example, these things get hidden and nobody really suffers. But when it’s John buying from Pete, John is directly cashing in on Pete’s loss – and worst of all, if John knows that Pete “needs” the sale and is negotiating for that reason, it’s pretty much just extortion.

In small business, negotiating could mean the difference between a business opening up the following day or not. I try and urge my clients to get the best price, the best contract terms – but not simply at the expense of someone else.

The best deals come about when there is a clear mutual respect for each other. After all, you’re much more likely to reach an agreement with someone whom you like.

A great deal isn’t just paying less. Consider what other value can be offered. Both parties have to be completely satisfied, so you should always be prepared to walk away.

If you would like to learn more about our accounting services, then why not contact us and we will be more than happy to help! 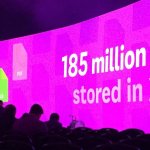